We reply on all questions within 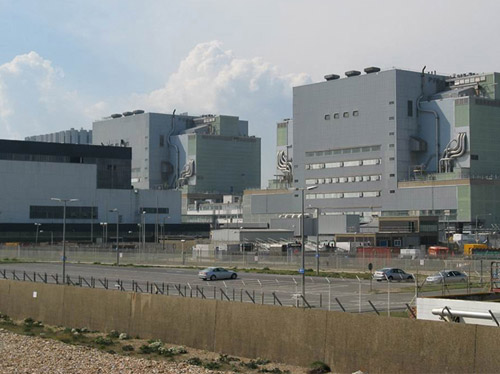 To interface a 1980’s multiplex fire alarm & detection system with a modern analogue addressable fire system. This was part of a project which enabled the site to de-man the main control room.

Customer saved cost by not having to replace the older system for a new analogue addressable system.